Find out more about me here. 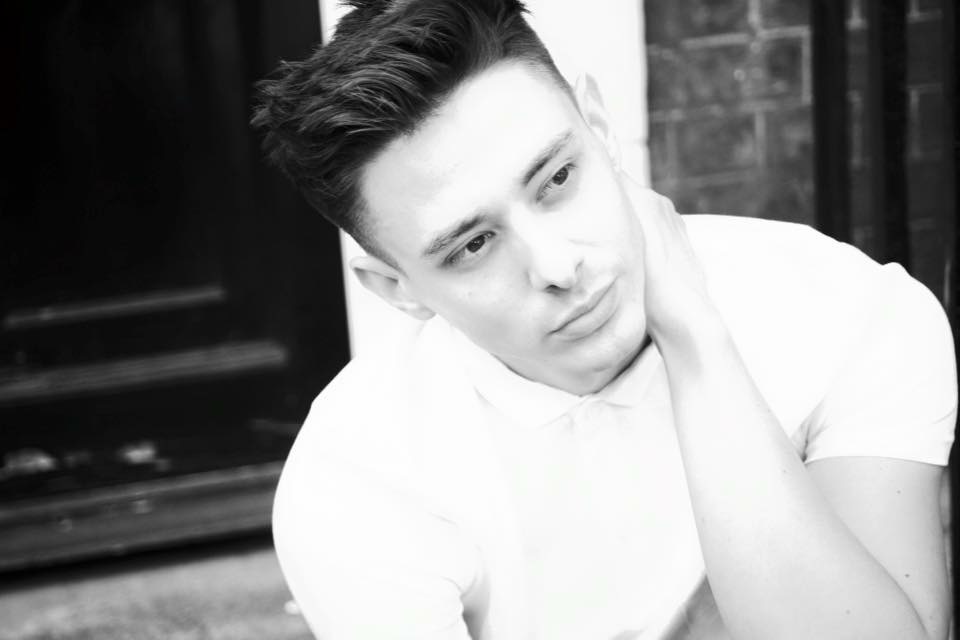 Craig began dancing at the age of 3. He trained in both Modern Ballroom and Latin American styles of dancing. Craig had a very successful juvenile career being ranked number 1 in the U.K. Under 12. He also finished 3rd in the British Open to the World Under 10 Championships. At the age of 10, Craig was one of four couples selected to represent Great Britain and dance as part of the British Team in the Junior Blackpool Dance Festival, which is open to the world. At the age of 16, Craig started his youth and amateur career and continued having great success in maintaining his position as a finalist in both United Kingdom National Championships and British National Championships in both Ballroom and Latin. At the age of 17, Craig joined the cast of Simply Ballroom where, between 2010 and 2017, he completed a full U.K Tour, a US Tour and a short residency in Singapore. Craig worked with stars such as Debbie Reynolds, Lionel Blaire, Sam Kane, Sophie Laurence, Linda Lusardi, Anton Dubek, Erin Bogue, Vincent and Flavia. At the age of 20, Craig moved to Italy to train with top coaches to progress his competitive career and went on to become the United Kingdom Closed Under 21 National Latin Champion. Craig has performed various private/corporate shows across the U.K and continues to compete at national and international levels. Craig and his current competitive partner Jess have been ranked in 8th Place in Great Britain placing 8th in the 2017 United Kingdom Closed National Championships, 8th place in 2017 British National Championships and 8th Place in the 2018 United Kingdom Closed Championships. In 2017 Craig joined the cast of Strictly Come Dancing Brendan Cole’s “All Night Long” theatre tour where Craig assisted choreographing the show and was the lead male dancer in the 2017 & 2018 tour, performing in Theatres across the U.K